The competition included three rounds and the final completion was held at Bandaranayake Hall at University of Sri Jayewardenepura on 16th November 2017. It was another big day for the department when the students handed over the award to the head of the department. The department would also like to thank Mr. Lahiru Liyanage for his choreographic ideas in creating excellent dancing performance. 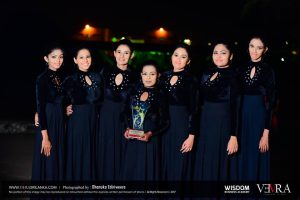 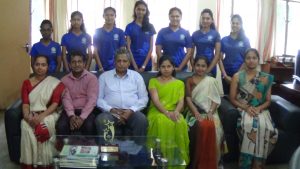 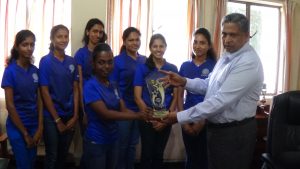 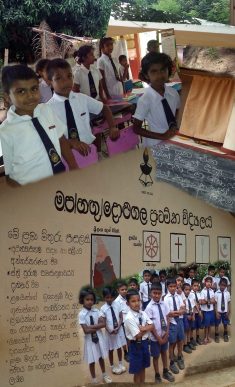 ‘COMSO‘ society has organised a social responsibility project of donating school necessities to an underprivileged... 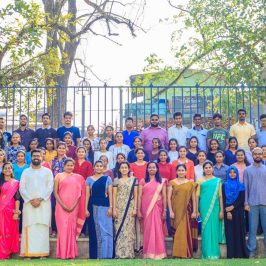 Department of Commerce is now at its new premises near FMSC. 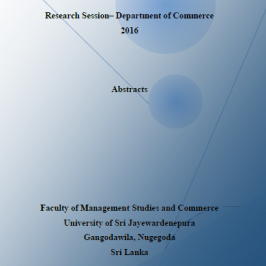 The research abstracts extracted from the undergraduates’ research projects which have been completed as a partial... 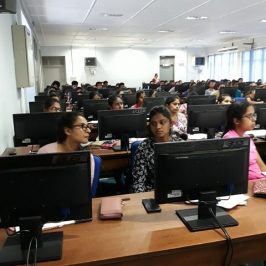 The Department has organised an awareness programme of facilities provided by the university library to... 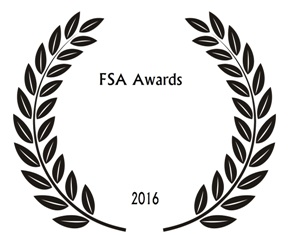 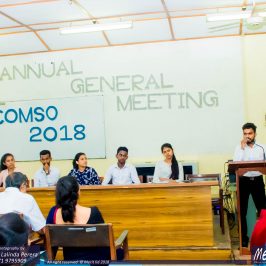 Annual General Meeting – 2018 of the COMSO society was held at RAAP Hall on...