Madusha De Silva, fourth year undergraduate of the Department of Finance, Faculty of Management Studies and Commerce, University of Sri Jayewardenepura is an outstanding young leader who was able to bring fame to our University in national level as well as in international level during his university career. He was honored as the “Best Leader” in Japura Employability Skills Awards 2018 and he was competent to accomplish the Honorary Mention Award by the Economic and Social Council of National Youth Model United Nations. The team Innovints led by Madusha De Silva was adjudged as the National Winners in Unilever Future Leaders’ League 2018 and they could mark Sri Lanka among the top ten finalists in the Unilever Future Leaders’ League Case Study competition held in London. Madusha De Silva as the Chairperson of the Speech Master 2017, he could unleash the largest University Level Best Speaker Contest. His unique creative skills as the Head of Marketing and as the official compere of NADA 2018, the Annual Aesthetic Extravaganza organized by the Students’ Association of Finance, he was able to unroll a remarkable concept through designing. This eminent personality proved his outstanding performances further by being the BESA Silver Medalist at Japura Employability Skills Awards 2017 and the Best Performer of Gavel Club of University of Sri Jayewardenepura. Madusha De Silva contributed for Vorbitor, the Intra-University Speech Competition and many projects in AIESEC in University of Sri Jayewardenepura as a global volunteer. 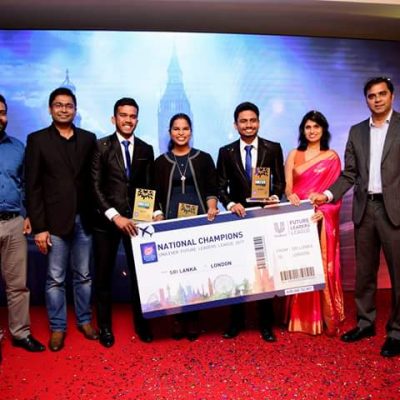 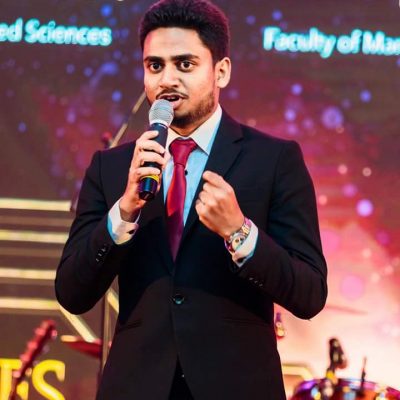 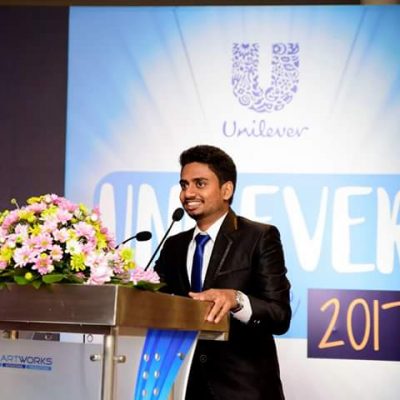 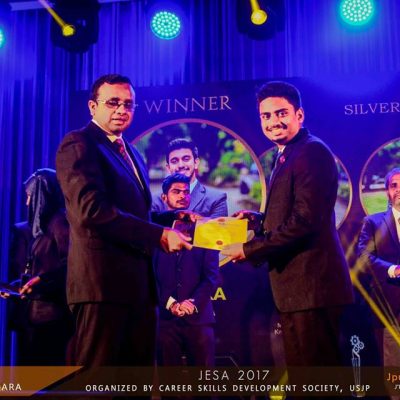 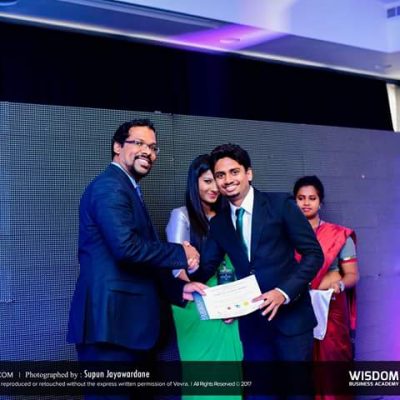 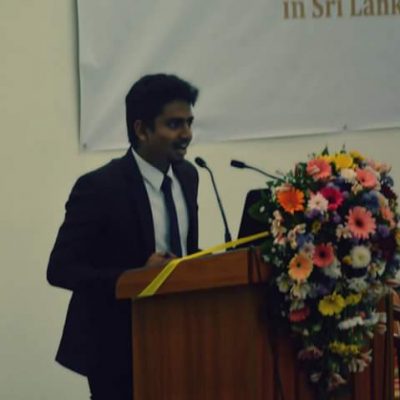 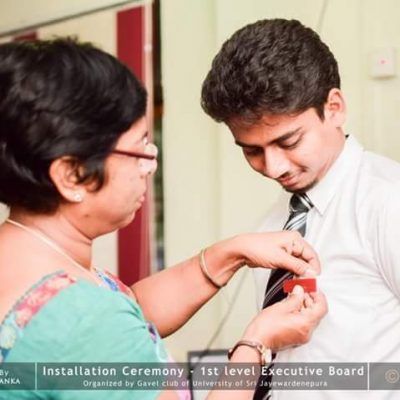 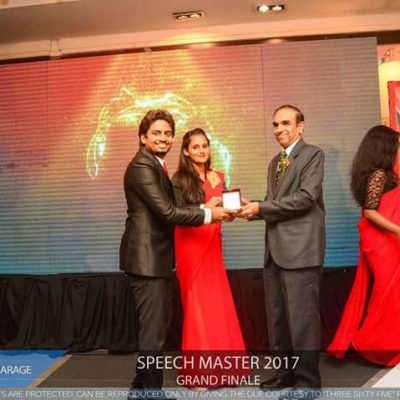 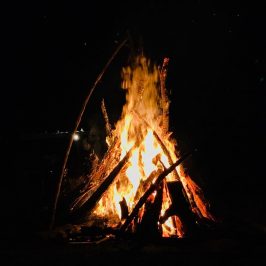 The nightfall of the 23rd of August, lazed with the light of the campfire which... 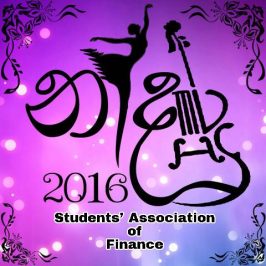 Marking another milestone, the Students’ Association of Finance (SAF) staged NADA 2016 for the seventh... 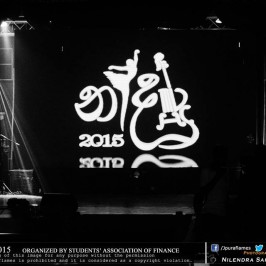 “Nada 2015″ organized by the Students’ Association of Finance (SAF), Department of Finance, was successfully... 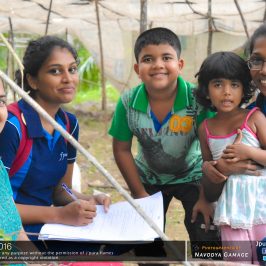 The students of the Department of Finance conducted a survey to assess the level of... 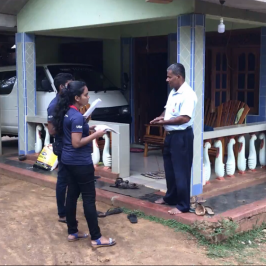 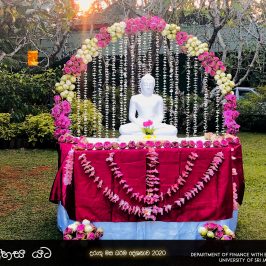 The Department of Finance, marked the dawn of 2020 with the “Sith Ahasa Yata –...