Uwin led the USJP Rugby team in 2017 and he was the Vice-captain of the Sri Lanka University Rugby Team for the World University Rugby 7’s Championship 2018 held in Namibia in July 2018. He was awarded as the Best Rugby Player in 2016 for scoring 14 tries in 5 matches at SLUG 2016.

He is also considered as one of the best wrestlers in the university wrestling arena.  In 2015 as a freshman Uwin was able to clinch the gold medal under 65-70 kg weight class. This was the first freestyle wrestling gold medal after Five years for an USJP undergraduate. He was awarded as the best university wrestler in 2015- (USJP) and won the silver medal in 2017 at IUG Under 70-74 kg weight class.

He held many positions in the university such as President of Sports Council 2017, Member of sports advisory board, Rugby captain 2017, Wrestling vice-captain 2016, Chief Organizer of “Snehadhara” CSR Project of Department of Finance in 2016, as a Committee Member of Students Association of Finance (SAF) in 2016 and as the Junior Auditor of SAF in 2017.

As the president of the sports council he played a main role in organizing the 43rd annual colours night and to crown USJP as the overall champions at Interuniversity games 2017.

Furthermore Uwin was endowed as the Best Employability Skills Achiever (BESA) in 2016, as the Best Team player 1st Runner’s up 2016 and as the Best leader in 2017 at Japura Employability Skills Awards (JESA). JESA was organized by the Career Guidance Unit, award nominees and winners were selected with series of interviews conducted by lectures and corporate personals from reputed companies such as Unilever, Fonterra, MAS, CIMA, Nestlé, gsk and Brandix. 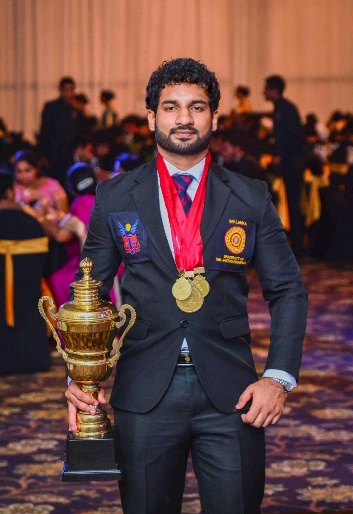 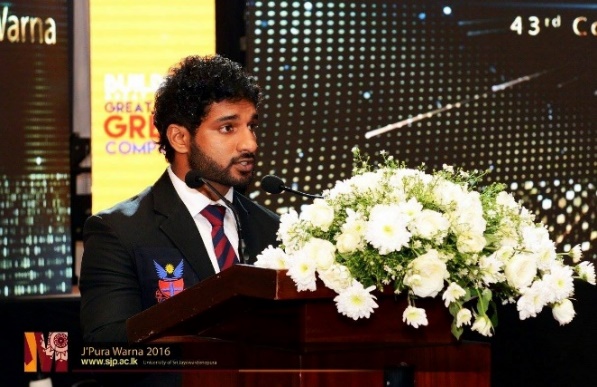 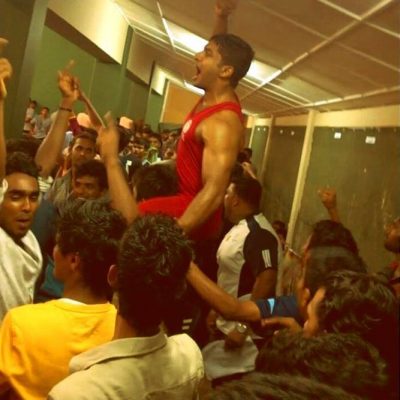 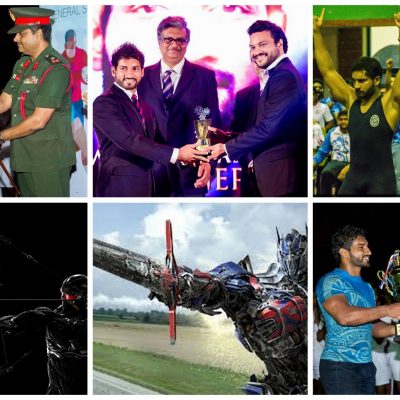 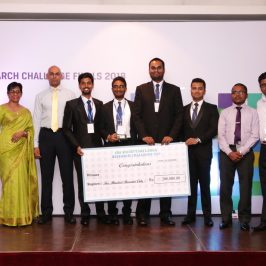 The team from the University of Sri Jayewardenepura emerged victorious at the CFA Sri Lanka... 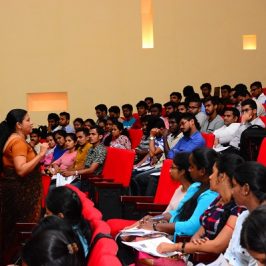 The Department of Finance organized a series of guest lectures to the final year students... 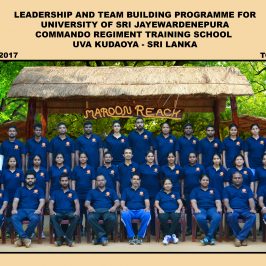 Postgraduate students of the MSc in Applied Finance program participated in an outbound training (OBT)... 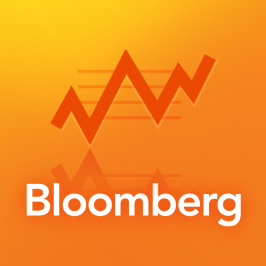 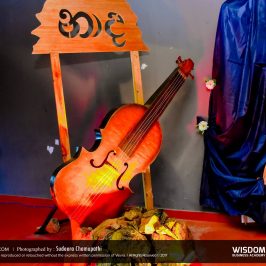 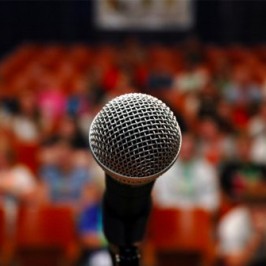 Prof. D.B.P.H.Dissa Bandara conducted a guest lecture to the academic members of the Faculty of...